The Revolution in the Auto Industry 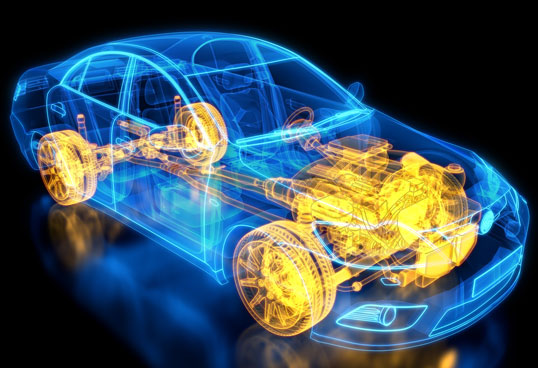 FREMONT, CA: As the wave of technological development rapidly spread over all the integral enterprises, the automobile industry did not miss the opportunity to embrace the change. The new technologies have altered the functionality of automobiles such as cars, motor trucks, and public buses.

In recent years, major car manufacturers have experienced a sharp decline in ownership leading to a severe blow for traditional ownership mindsets. With Daimler's car2go, BMW's DriveNow, Uber, and Lyft providing rental automobiles and ride-sharing services in all the major metro cities across the U.S., the motor industry is facing an unintended deterioration of private cars. The unplanned detour has caused the downfall of driver license holders in the U.S. from 80 percent in the 1980s to presently 60 percent. More than half of the adults state car ownership as unworthy due to the hectic management pricing and servicing procedures. The population in urban areas has settled more and more toward cab sharing, rental, and bicycle approach. It remains unknown whether the new attributed mobility and technology will change the traveling preferences of the next generation millennials. Implementation of regulatory policies to restrict private vehicle in developing countries due to emission balance has affected the sales of first-time users and multiple car ownership.

Enormous technological implications for the automotive sector are still on the rise. Presently, carmakers deal with a whole new level of technology that exceeds far beyond the ability of a car to manage fleet by detecting nearby passengers who want a ride. Technologies such as the internet of things (IoT), sensor, and artificial intelligence (AI) have not only granted the ability to detect and interact with nearby systems but also integrate access to analyze and resolve congestion, authorizing full automation. The upgradation of technology influences the plugging payment system with vehicle technology, which benefits the finance and banking sector. The boom in transportation technology will convert the course of the entire automotive ecosystem.  From lodging establishments, fast food outlets in the gas station to marketing space and networking capabilities, everything is being altered efficiently to provide incredible benefits. The world of automobiles is driving toward the oblivion of new possibilities and will not be seen decelerating anytime soon. 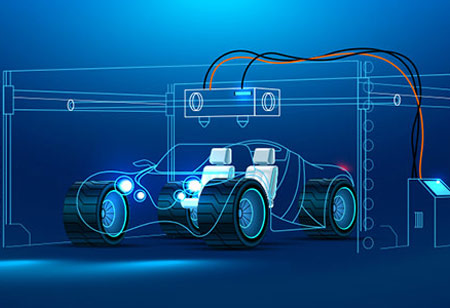 Applications of 3D Printing in the Automotive Industry 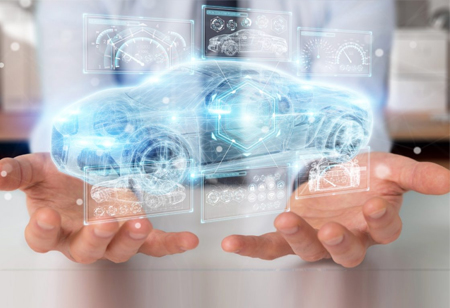 How IoT is Transforming the Automotive Industry 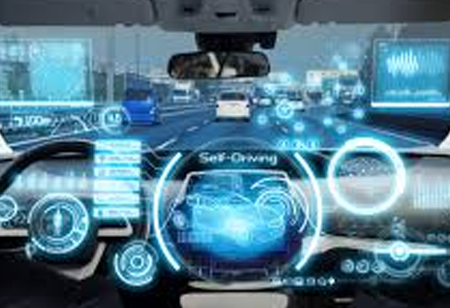 How Automotive Industry is influenced by Connected Car Tech and Gamification 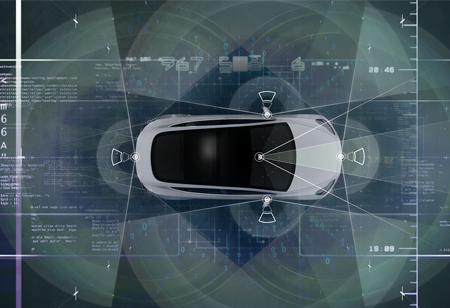 The Development of Autonomous Vehicle Put Focus on Data Compliance 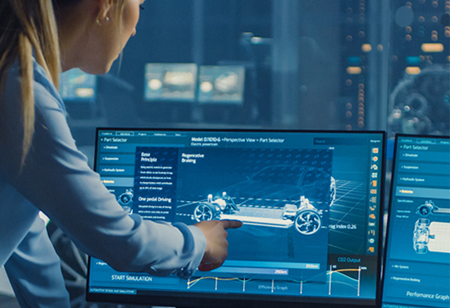 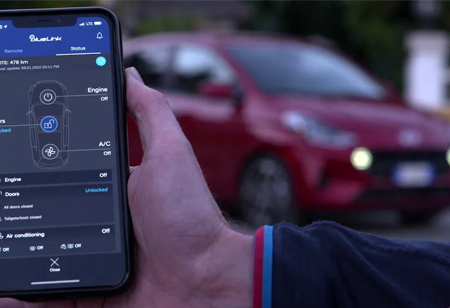 Connected Car Technology and its Progressions