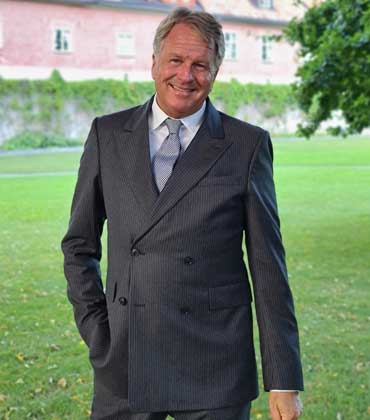 Where is Automotive Industry Heading? 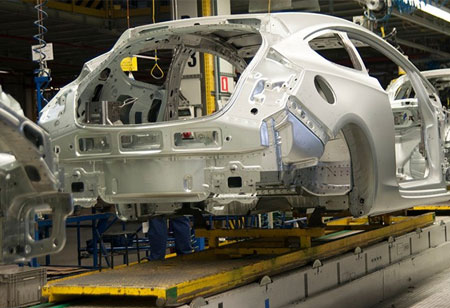 FREMONT, CA – The automotive industry is an ever-evolving sector which has brought forth one evolution after the other. It has introduced convenience and agility to everyday human life. Conversely, it is also the most significant source of air pollution. Hence, it is inevitable that the social, political, and technological developments will play a crucial role in determining the direction adopted by the automotive industry over the next few years.

The world is already experiencing the surge of electric cars, which are all but set to replace their gasoline and diesel counterparts. The rise in the popularity of electric vehicles can be attributed to the rising concerns of environmental pollution as well as the cost benefits. Also, the proposed bans on fossil fuels across the globe have accelerated the switch.

The uncertainty over the future of automobiles has caused a fall in new car sales. The proposed bans and the hike in fuel prices have made the public wary of investing in vehicles. This trend is predicted to continue for the next few years, depending on the political and social conditions. Consequently, it has forced automakers to invest in alternative fuels and emission control to meet the stringent regulations.

Even though automobiles have facilitated efficient transportation, they are subject to extensive regulations, depleting fuel, and space requirements. Also, they are primary contributors to the congestion problems as well as the strain on global resources.

However, the recent technological developments show a shift toward electric, autonomous, and connected cars. Even though the driverless car technology seems near fruition, it has long ways to go in terms of security. The regulations, laws, and ethics will likely evolve to accommodate the emerging connected technology, which will offer further obstacles to the manufactures. Amid all the volatile issues regarding fuel and emission, it is difficult to foresee what the future holds for the automotive industry.