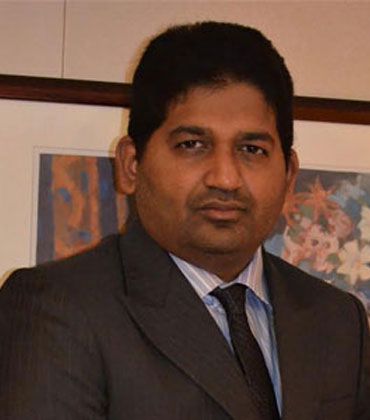 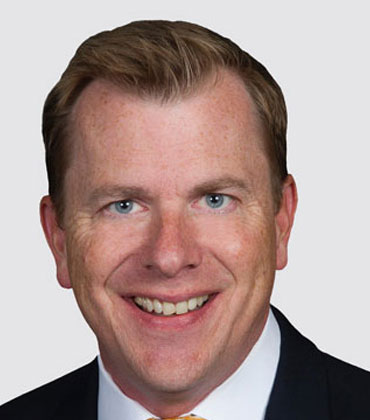 The Evolving Role of IT for Value Added Solutions 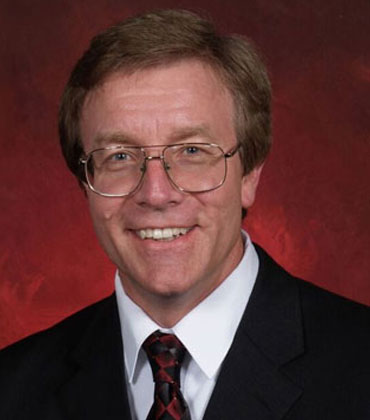 BPM in Manufacturing - A Gap Analysis 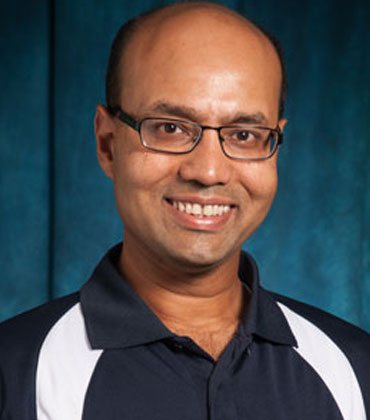 Carmax, the Automobile Business with IT at the Core

Advancement in additive manufacturing technology has transformed the way of products design, development, manufacture, and distribution. It is also known as 3D printing where the advancements have paved the way for newer designs, cleaner, lighter, and safer products. The cost of manufacturing is reduced in the automotive industry through this technology. 3D in the automotive industry is in the rise where the new applications are developed for the subsequent production of the products.

Ford, the American automaker, is 3D printing parts for the upcoming Ford Shelby Mustang GT500 car to save the costs. This model will have two 3D printed brackets, which hold the brake line. Ford announced a $45 million investment in manufacturing the enclosure for the 3D printers.

BMW has been using 3D printing for more than 25 years, and recently, it has leveraged 3D printing to create some interesting concept cars. BMW Group matched its one-millionth 3D-printed component in series production, which is manufactured by HP Multi Jet Fusion Technology. Within a span of 24 hours, 100 window guide rails can be produced. The manufactured part is a window guide rail for the BMW i8 Roadster.

Volkswagen's additive manufacturing activities have gone to a new level by the 3D printing center. The manufacturer is expected to create metal and plastic parts for primary installation. The company has announced about its work on metal components with technologies from HP for mass production and additive industries for advanced tooling and spare parts.

AUDI launched a 3D printing center in Ingolstadt in 2017. Now, they are working with SLM Solutions Group AG that specializes in metal additive manufacturing, to produce prototypes and spare parts.

Changes in the Automotive Industry in Canada