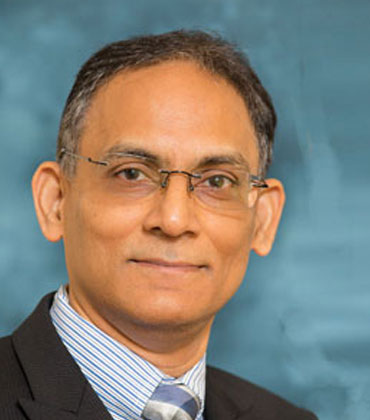 The Future of Automotives: Driven by People, Powered by Digital 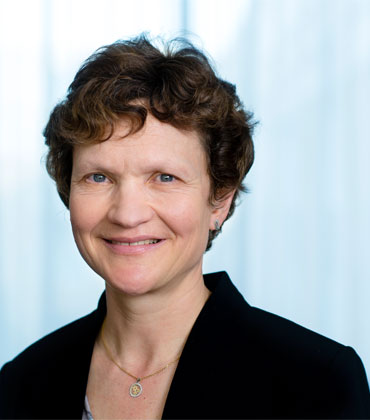 Accelerating the Energy Transition - Can Electric Vehicles Show the Way? 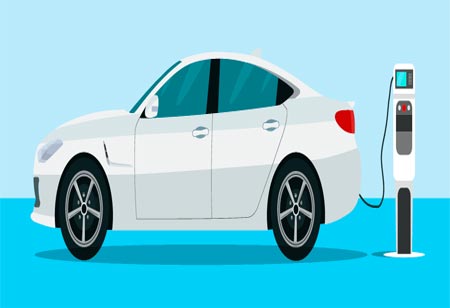 Electric cars do not need oil because they do not have a gas engine. That means there will be no more oil shifts.

FREMONT, CA: When weighing the advantages of electric cars, it is essential to remember that their technology is still developing. An increasing number of automakers is offering electric vehicles. Electric cars are those that run on a rechargeable battery instead of a traditional gas engine. There are several notable benefits to owning an electric vehicle, including:

They Are Environmentally friendly

Many car buyers are persuaded to convert to an electric vehicle because they are more environmentally friendly. There are no emissions from fully electric vehicles (not hybrids) because they do not have an exhaust system. Electric vehicles, which do not emit any fumes into the atmosphere as gas engines, can help achieve cleaner air and lower greenhouse gas emissions.

Electric cars do not need oil because they do not have a gas engine. That means there will be no more oil shifts. One will also save all of the other maintenance and upgrades that come with a conventional gas engine. Electric vehicles are also less demanding on brakes, resulting in fewer brake replacements.

Electricity Can Be a Renewable Resource; Gas Cannot

Renewable energy sources like solar, wind, and water may be used to fuel electric cars. However, gasoline is made from oil, which is a nonrenewable natural resource. Solar panels built in the home would power the electric car in the driveway, allowing one to keep the energy flowing even more.  Electricity is, hence, less expensive than natural gas. The cost of operating an electric car is normally one-third that of a gas-powered vehicle. Many electric vehicles often employ regenerative braking to supplement the energy required to power the vehicle at no expense.

Electric vehicles have their own highway lanes in some areas.

HOV (High Occupancy Vehicle) lanes are open on some major highways, allowing one to avoid traffic during rush hour. This is known as the carpool path, but electric car drivers can use it as well. One has the right to use this special lane even though the electric car is just carrying them.