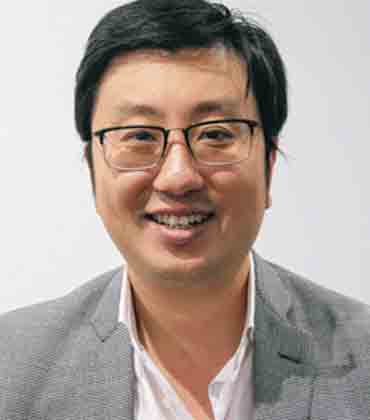 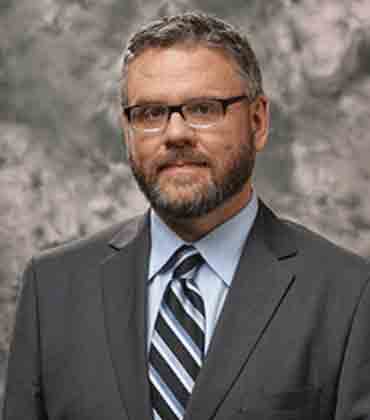 Increasing Adoption and Value of Plug-in Electric Vehicles through Utilities Landscape Of Hybrid And Evs In Philippines

When the idea of swapping out gasoline-guzzling internal combustion engines for electric motors came about, a lot of consumers remained sceptical. Then again, many organizations the world over are turning towards electrification to reduce fossil fuel emissions.

FREMONT, CA: Several automakers have chosen to create hybrid cars first to act as a bridge between ICE models and full-fledged EVs in terms of development and commercial appeal. Hybrids still have a relatively small market in the Philippines. Nevertheless, four hybrid vehicles are being sold locally by Toyota, which is unquestionably one of the biggest automakers in the world. With five, Lexus has more, other companies have been catching up recently.  It's important to note that both hybrid and electric vehicles rely on electricity to move forward. The main distinction is that an EV model just utilises electricity. A hybrid model, on the other hand, combines gasoline and electricity as fuel. A battery is carried by both hybrid and electric vehicles. A fully electric vehicle, however, cannot continue to run once its battery is depleted. However, a hybrid can still rely on its gasoline-powered internal combustion engine if its EV range runs out. Many hybrid vehicles have an EV-only mode where the electric motor is used exclusively. PHEVs, or plug-in hybrid electric vehicles. The term plug-in describes the method of charging it, which involves plugging it into a wall socket. Some PHEV vehicles do have regenerative braking, while others use their ICE to power their batteries. The Toyota Prius is one of these full-hybrid vehicles. These, however, have a shorter range compared to fully electric vehicles because hybrids generally have smaller batteries. Some vehicles, like the hybrid version, utilise their electric motors at moderate speeds instead of adding more power when you need it.

There are certain advantages a hybrid vehicle can offer. Pros:

• Less fuel is used when driving a hybrid car, whether it's a PHEV or MHEV. This is one of the main benefits which in turn generates more savings.

• Due to their reduced fuel use, hybrids have a lower carbon footprint.

• Some hybrid sports cars can improve their performance significantly by combining the instantaneous torque of an electric motor and the reliability of a combustion engine. The Lexus vehicles, as well as the Porsche Cayenne and Panamera E-Hybrids, are some examples of this.

• A hybrid vehicle typically has a longer reachable range than a fossil fuel vehicle since it is more fuel-efficient.