The Race for Market Leadership in the Electric Vehicle Business 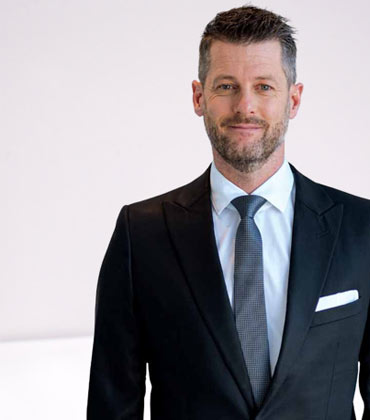 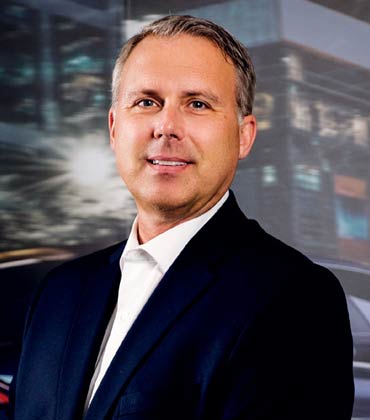 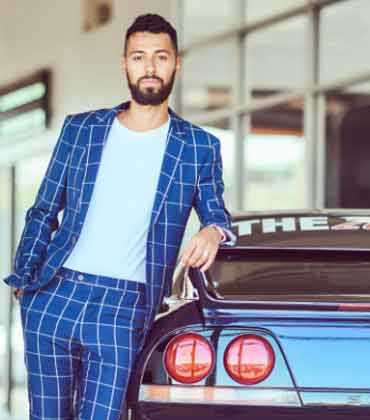 With the technological advancements, car keys are capable of starting and automatically unlocking a vehicle in addition to delivering an encrypted code.

FREMONT, CA: Technological developments in the automotive sector aided drivers in keeping their cars safe. A few decades ago, a straightforward immobilizer served as the catalyst. These days, we have vehicles that drive themselves to their owners, demand a pin code to start, and even phone you if you have an accident. Even while utilizing technology to defend cars, there will always be thieves who manage to slip through the cracks and take advantage of a flaw in the internal technology of your car. You should be aware of their strategies and how to avoid them.

An immobilizer is a feature that almost all new cars over the last 20 years have. With hot wiring, thieves start their targets' cars by removing several wires beneath the dash and shorting two specified connections. They force the ignition switch and start the vehicle with a regular key or a screwdriver. Immobilizers were added to keys to help stop these kinds of thefts. This system authenticates between the car and keys via wireless encryption. This method transmits a coded message using tiny chips implanted into car keys. The engine will start when the car receives the properly coded message. However, the automobile won't turn on if it doesn't get the code.

Drivers have been utilizing GPS technology for navigation since the military made it available for commercial and civilian usage. The invention of cellular communication allowed fleet managers to gather vehicle location information in real-time. It also lets the car know its whereabouts internationally. The service was first pricey, unreliable, and demanded large electronic modules. However, GPS became more affordable, precise, and portable as technology advanced. Cars and smartphones both developed the capacity to determine their location. Numerous high-end autos that integrate apps enable them to track their location.

The invention of the GoPro transformed the market for compact, transportable, and high-quality recording equipment. These attributes made them perfect for installation on a dashboard or windshield, where their small footprint won't obstruct vehicle operation. As dashcams grew more affordable and accessible, more and more drivers purchased and installed them for security. These gadgets record while driving, making them useful for documenting traffic accidents and other situations. Dashcams offer documentation, which makes them essential, particularly for insurance claims. In an accident, the video footage can be used to establish liability.

Changes in the Automotive Industry in Canada