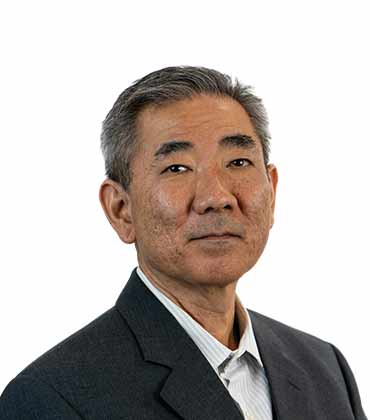 The Role Of People For High-Tech Car Manufacturing 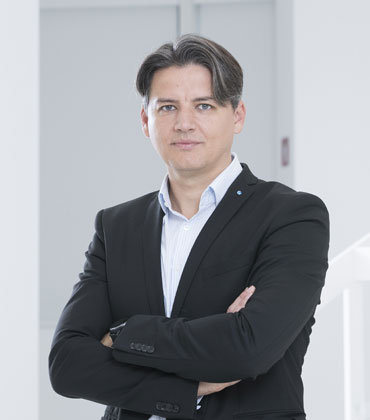 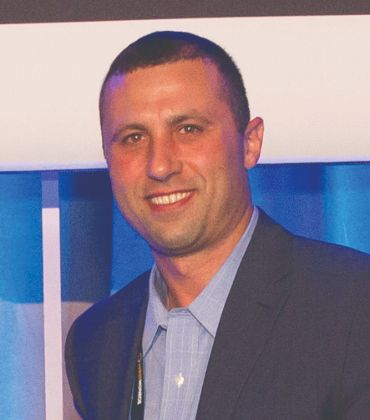 Security in the Cloud Requires a New Way of Thinking 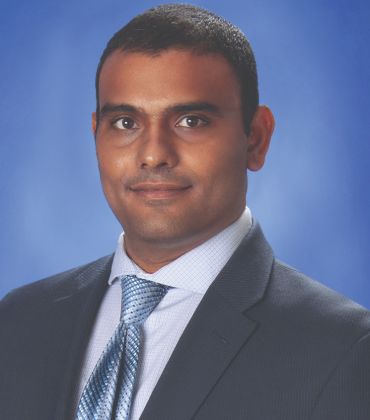 Independent And Franchise Car Dealers Differs On The Market Conditions

The Q3 2019 Cox Automotive Dealer Sentiment Index (CADSI) survey aimed to find out how the car dealers see the market of used cars in U.S. According to the online survey, the dealers view the current market as unfavorable, with an index score of 48.

Several factors are holding back business, including market conditions, limited inventory, tight competition, and credit availability for consumers and expenses. Most of the franchised and independent dealers diverge in these factors with limited inventory and credit availability. In the case of standalone dealers, staff turnover is not a big issue, but it is a matter of significant concern for independent dealers.

Costs, Tariffs, and the Economy

The threat of tariffs on imported vehicles is influencing the dealers in different ways. For the franchised dealers, the risk of tariffs on imported cars and parts affecting their profitability is their most negative concern. Independent dealers believe that tariffs do not affect their business. Approximately only eight percent of automobile dealers in the U.S. think tariffs will have a positive impact on business profitability. The dealers who participated in the quarterly CADSI survey for the first time were asked about the state of the U.S. economy. Both groups had an index score of 55, which means more dealers feel the current U.S. economy is strong.

Surveyors gather data for the Cox Automotive Dealer Sentiment Index via online, and the results were based on more than a thousand U.S. auto dealers’ respondents. With this, the CADSI measures dealer perceptions of current retail auto sales and sales expectations for the next three months as strong, average, or weak.

Electric Vehicles and the Internet of Things: Gathering All Data for Maximum Control

Purpose of Dealer Management System and its Features