How to Protect Cars from Hackers? 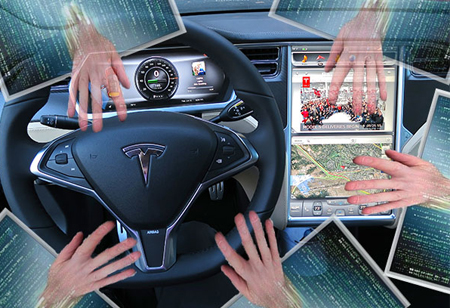 The new-age vehicles have around fifty different automotive IoT devices that hackers can attack; thus, vehicle cybersecurity is vital for automobile safety.

Fremont, CA: The new-age cars have dozens of computers onboard, and they are not only running GPS or playing music. The computers monitor and control almost every system on the vehicle, including steering, brakes, and the engine itself. Therefore, automotive cybersecurity is critical. If a vehicle's computer systems are not appropriately protected, the hackers can steal data or even take complete control of the vehicle. Hackers can even go on to run commands, forcing a vehicle to comply with the hacker's instruction instead of the driver. Although getting data stolen is a troubling thought, the idea that a hacker could take control of the car is outright terrifying.

Within the context of road vehicles, cybersecurity is the protection of automotive electronic systems, communication networks, control algorithms, software, users, and underlying data from malicious attacks, damage, unauthorized access, or manipulation. Therefore when automotive cybersecurity is mentioned, it means protecting the in-vehicle computer systems on automobiles from cybercriminals and unauthorized individuals who might be up to no good.

Here are a few areas that have to be secured and taken care of while talking about cyberattack methods.

1. Direct physical attacks- This kind of attack occurs when someone has direct physical access to a vehicle, like when it's at a shop for repair or someone breaks into it. These attacks frequently involve the use of onboard vehicle networks, ports, and numerous connectors. An attacker could install a hardware or software that quickly gives them control of your vehicle later (when you're using it).

2. Indirect physical vulnerabilities- This type of attack requires some medium to conduct the attack. These mediums can include firmware updates, the usage of SD cards and USB devices, and so on. For instance, an attacker could get a vehicle owner to plug in an MP3 player that's infected with malware.

3. Wireless vulnerabilities- This can include everything from short-range methods like Wi-Fi and Bluetooth attacks to long-range mechanisms that involve the use of GPS or cellular technologies. With these attacks, the hacker doesn't need any physical access to your car.

4. Sensor fooling vulnerabilities- While there aren't any documented threats of this type as of this time, that doesn't mean that sensors aren't exploitable. 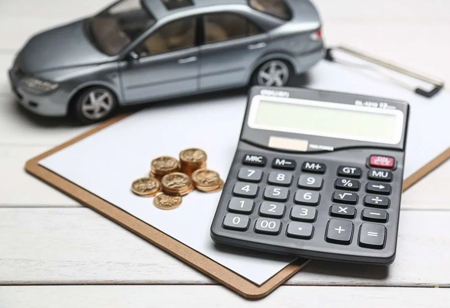 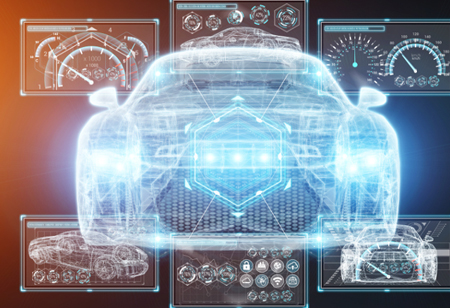 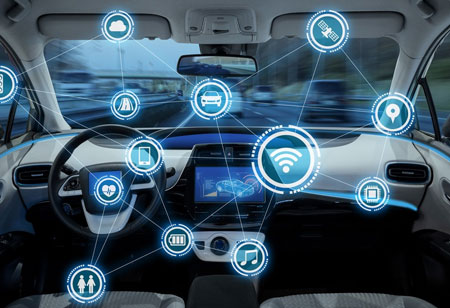 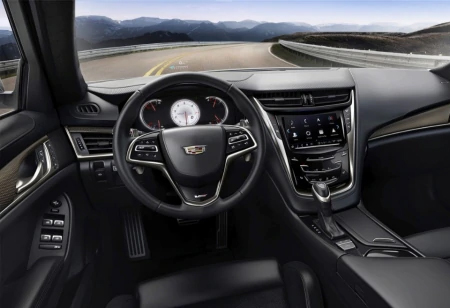 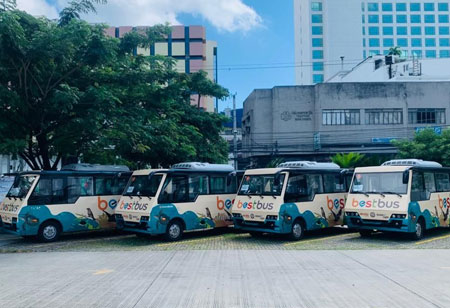 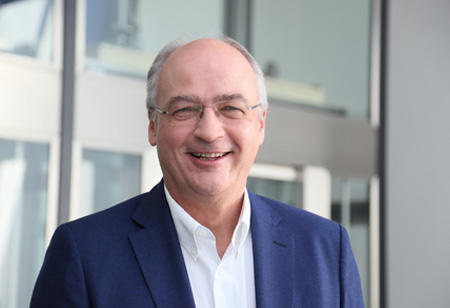