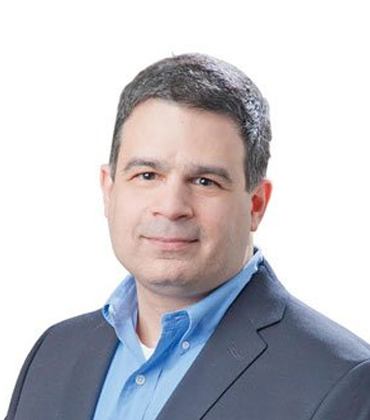 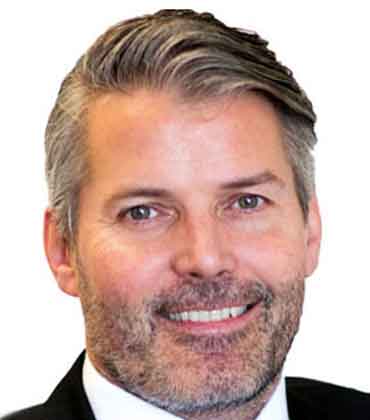 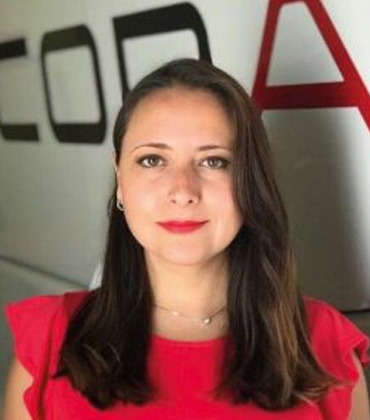 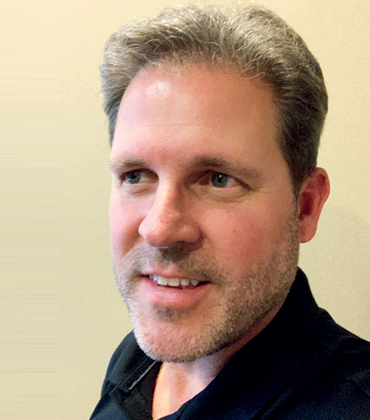 How Technology is Transforming the Automotive Industry 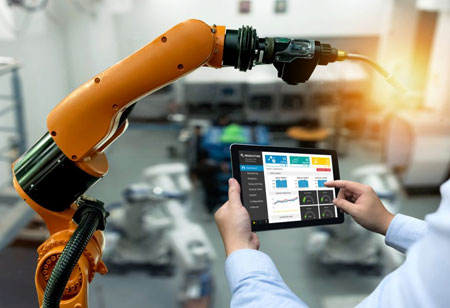 The demand for autonomous vehicles increases among the customers as it can offer better service than traditional cars.

FREMONT, CA: Other than having four wheels and steering, most aspects of the new car are almost unrecognizable from the initial products. Integrating technical advancements makes vehicles safer, more user-friendly and has introduced a range of features that increase car owners' appeal and utility. Modern cars can offer far more than driving users from one place to another, just as modern cell phones can do more than make a call.

The development of digital technologies enables automobiles to effectively introduce autonomous driving and accident avoidance, among other features. Here are some of the ways technology is evolving the automotive industry without further delay.

By removing the need for a person behind the wheels, autonomous driving is expected to transform the automotive industry's face. Audi seems to have a stop-and-function cruise control system that incorporates this feature. Utilizing 30 control sensors all over the car, the cruise control system operates to provide the processor with details about the vehicle's environment.

Like BMW, other car manufacturers use autonomous driving systems to park vehicles without the driver's intervention automatically. This device uses sensors to identify the available space and determines the exact way to park the car. With the aid of lasers on top of the roof, Google is also designing self-parking systems that use remote driving technology.

With electric cars, car owners can reduce the cost of transport by one-third of traditional fuels. Technologies, like hybrid vehicles and vehicles operating on alternate fuels, are evolving in the automotive industry. Due to soaring fuel costs, electric cars are gaining enormous popularity all over the world today. According to a report, a significant rise in the number of electric charging platforms will take place during the summer of 2020.

Machine learning and predictive technologies have a significant effect on automobiles' predictive abilities in the automotive industry. This technology can deliver a highly personal experience of driving. By utilizing algorithms, users can set up the device preferences and the vehicle's infotainment system. Automobiles are now being able to understand and communicate with smart devices with voice commands. If there is a need for service, the sensors may also send alerts to the vehicle owner.