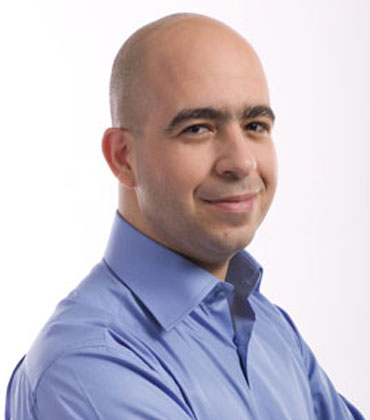 The Potential of Autonomous Vehicles 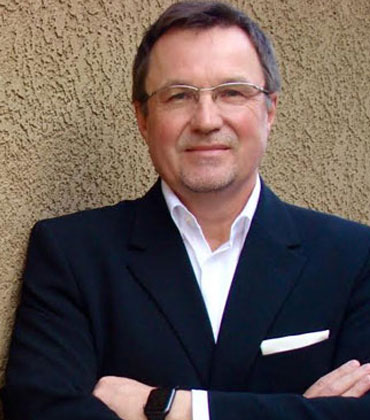 Are We Ready For the Next Revolution in Cars? 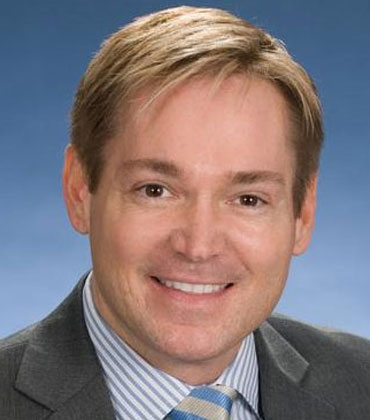 The day has come where we can see fully autonomous automobiles driving on the city's traffic congestions.

Fremont, CA: In today's technologically advanced world, AI has had a discernible impact on practically every business area available, including the automotive industry. Autonomous or self-driving automobiles are gaining popularity around the world. Several semi-autonomous driving technologies are already in use, including lane assist, adaptive cruise control (ACC), electronic stability control (ESC), rear-view video systems (RVS), adaptive highlights, forward collision mitigation (FCM), automatic emergency braking (AEB), and many others. The day has come where we can see fully autonomous automobiles driving on the city's traffic congestions.

As a result, the entire world is looking up to the automakers and IT companies that are inventing this complicated technology that allows those driverless cars to drive themselves. According to the Institute of Electrical and Electronic Engineers (IEEE), by the end of 2040, these self-driving cars would have replaced 75 percent of the vehicles currently on the road.

Notably, AI, by making it viable, has also had a visible impact on the automotive sector. AI assists in the creation of both autonomous vehicles and the equipment and robots utilised to construct these driverless vehicles. Designers, for example, are wearing AI-powered wearable exoskeletons to improve automotive safety and comfort. Furthermore, with the introduction of AI in the car industry, transportation are also becoming safer than ever. These revolutionary features will remain pre-installed in these remarkable self-driving cars.