How are HEVs Setting a Standard Benchmark?

HEVs have real engineering advantages employing a less powerful ICE engine with an efficiency better optimized for ranges where they are suitable. They also employ regenerative braking to offer about 100 percent electrical traction, which is impossible with fossil fuels as a power source.

FREMONT, CA: Today, hybrid vehicles are essential and most certainly are marketed as pioneering, eye-catching, and free from any charging setup. They marked the first real shift away from outmoded ICE vehicles──diesel vehicles and petrol engines. This unlocked people's minds to cars that can drive soundlessly and without pumping out exhaust fumes. Thousands of drivers have moved to the HEV (Hybrid Electric Vehicle) wagon and used it as a base for their full BEV (Battery Electric Vehicle) conversion.

Even though non-commercial HEV designs had been produced during the 20th century, the modern HEV era began in late 1993. At the time, although there was a growing interest, full EVs were not 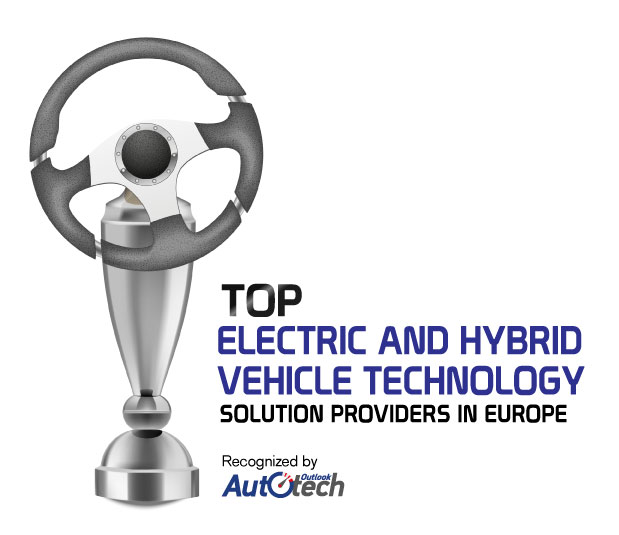 commercialized. However, in 1997 a company set a full-time standard by introducing a complete hybrid electric automobile, now a multi-iteration, flagship model whose existing version's CO2 emissions are about 92g/Km.

HEVs have real engineering advantages employing a less powerful ICE engine with an efficiency better optimized for ranges where are suitable. They also employ regenerative braking to offer about 100% electrical traction, which is impossible with fossil fuels as a power source.

Moreover, the primary problem with this is that their manufacturers' inspirations are in dispute with the motivations of their users. Car producers make them chiefly because of dogmatic constraints driving lower emissions. They are inexorably more intricate to build than full fossil fuel vehicles. This aspect makes them unwelcoming from a manufacturing point and hard to sell on a cost-effective basis. For instance, a particular company's car would only save about £250 per year, which would take nearly a decade to improve, given the new price difference. Consequently, the primary motivation for purchasing and driving a hybrid is integrity rather than cost. In conjunction, as the market accelerates, one will find the versatility, relative simplicity, and striking improvements of real EVs.

Electric Vehicles and the Internet of Things: Gathering All Data for Maximum Control

Purpose of Dealer Management System and its Features