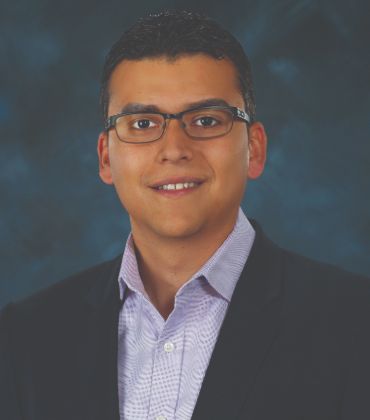 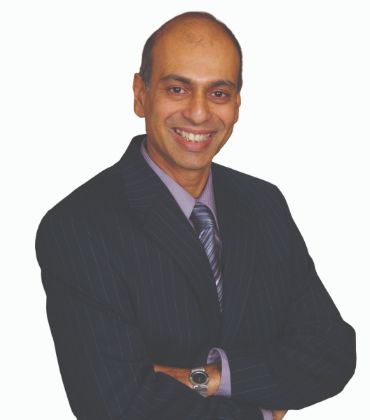 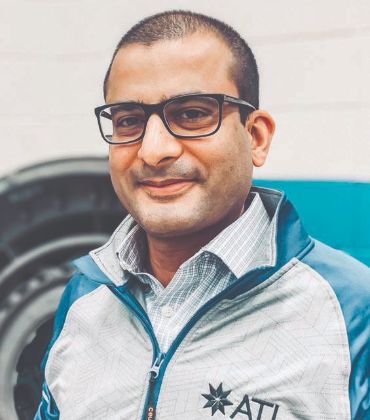 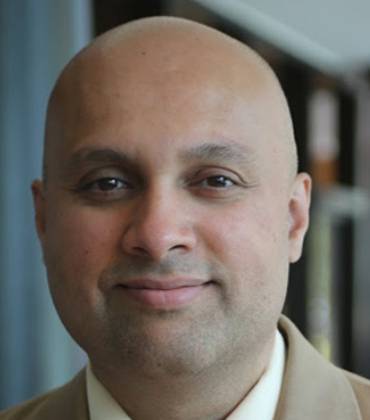 Future of Automotive: How is IoT Changing the Face of Autonomous Vehicles While autonomous vehicles will play an essential role in the future of automotive, IoT-powered devices give comprehensive information about each vehicle's condition and performance and the driver's behavior.

FREMONT, CA: Over the years, the automobile sector has seen significant innovations. The industry is on the verge of a digital revolution, with traditional driving giving way to a connected and autonomous driving ecosystem. This is particularly true as the internet of things develops. Because the Internet of Things (IoT) has already introduced connected devices and tools throughout industries and even into homes, humans are now one step closer to a self-operating world of machines. Future automobiles will be powered by this technology, which will alter the driving experience while also increasing a company's operating skills with a fleet of vehicles.Vehicles today are already outfitted with various technologies ranging from safety features to navigation systems. The advent of internet connectivity elevates these cars to new heights. The use of IoT-powered sensors will allow a vehicle to be remotely controlled.

Many automakers are competing to be the first to introduce the world's first completely autonomous vehicle. For example, one technology giant's sister company's self-driving unit reportedly conducted successful autonomous taxi trials in California last year, transporting over 6,200 people in the first month. Another leading electric car maker, on the other hand, is making significant progress in integrating self-driving technologies and autonomy into the automotive future. In October 2020, the automaker distributed its entire self-driving software to a small group of owners who will test it on public roads, allowing the vehicles to better steer and accelerate without using human hands and feet.

Apart from producing such vehicles, several brands are looking for autonomous vehicles to use in their operations. One retail giant, for example, is deploying self-driving cargo vans to carry groceries in Arizona. In late December, the firm announced a partnership with an autonomous vehicle company to enhance its driverless transport capabilities in Arkansas.

While autonomous vehicles will play an essential role in the future of automotive, IoT-powered devices give comprehensive information about each vehicle's condition and performance and the driver's behavior. This technology will also aid fleet management by providing a fleet manager with real-time fleet position monitoring, tracking traffic conditions on the road, measuring the weight/volume of goods carried by the fleet, and providing time and driver management. Furthermore, cars will be able to link via an IoT network called CV2X (cellular vehicle to everything), which connects vehicles and smart transportation systems. Moreover, IoT in automotive will bring up new opportunities for carmakers and purchasers worldwide.