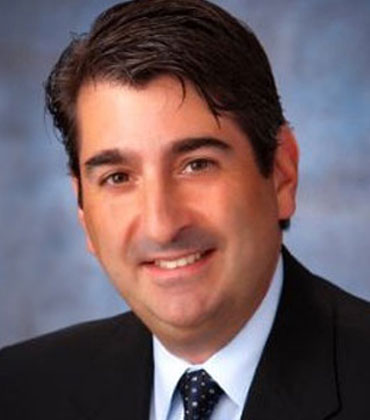 Unlocking the Value of Connected Cars 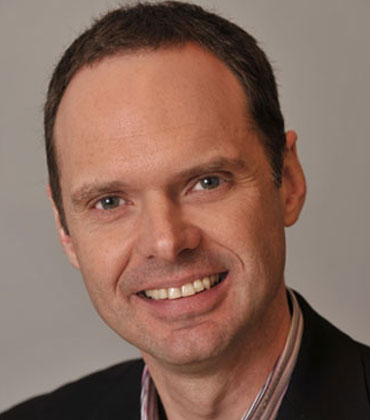 A New Transportation Mode is Swiftly Arriving: What it Means for the Future of Auto Significant investment led by Point King Capital, Skip Capital, and Chris Froome in the luxury bike company; Froome joins the board of directors.

Chris Froome and Sam McKay (representing Point King Capital and Skip Capital, respectively) will join the board of directors of Factor/Black Inc, while founder and CEO Rob Gitelis will retain his majority ownership position.

The money will help the company execute its worldwide growth strategy, including continuous investment in product, innovation, talent, and global channel expansion. Factor/Black Inc recently announced plans to create a new retail location in Melbourne as part of an effort to improve the direct-to-consumer experience. The company also renewed its sponsorship of Israel Start-up Nation, a UCI World Tour professional cycling team.

In a press conference, Chris gives his thoughts on what the cycling community may anticipate from his investment from his Monaco base as he prepares for the balance of the 2021 season. He is ecstatic to join the Factor/Black Inc squad. He has firsthand experience with Factor/Black Inc's technical and development skills over the last year. He honestly feels that Factor Bikes is developing something special, and he is excited to use his racing expertise and product knowledge to assist the company in continuing to provide ground-breaking improvements to cyclists worldwide.

Founder and CEO Rob Gitelis comments on the announcement that Factor/Black Inc is genuinely excited to bring on new capital partners who will help Factor reach its full potential. With Chris, Point King Capital, and Skip Capital, the company has assembled the ideal team to support and advice on every business aspect as it enters a new, growth-oriented chapter. They all understand and support the mission to push boundaries.

With regards to Froome specifically, Gitelis continues that as much as his physical abilities, Chris' obsession with extracting every last ounce of performance from his equipment has contributed significantly to his development into one of the greatest cyclists of all time. He chose to invest in Factor/Black Inc after racing on the products for only one season speaks volumes.

Scott Farquhar, a Co-founder of Skip Capital, discusses the company's investment in Factor bicycles; he is a cyclist, and it's a dream come true to contribute in any way to one of the innovative native firms in this sector. Rob is a magician when it comes to bicycle construction, and the Factor crew is absolutely unique.

According to Sam McKay, co-founder of Point King Capital, Scott and Sam has a passion for innovation, technology, and smart design, and Factor is a brand they've respected for its pioneering spirit for some time. At Point King Capital, they assist consumer companies in accelerating expansion across worldwide markets, and they believe Factor has enormous potential. Sam McKay is thrilled to join Rob, Scott, and Chris in assisting Factor in achieving its ambitious worldwide growth strategy.

On this transaction, Factor/Black Inc was advised by KG Capital and Coglan Duffy + Co, while Ashurst and Ernst & Young advised Point King Capital.