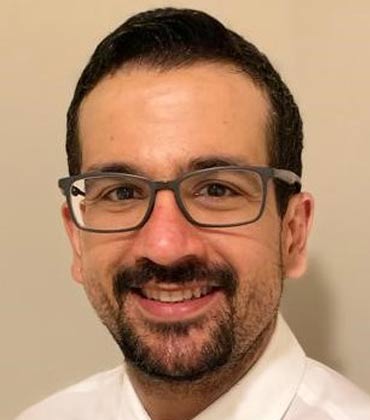 The Importance Of Simulation In Battery Development 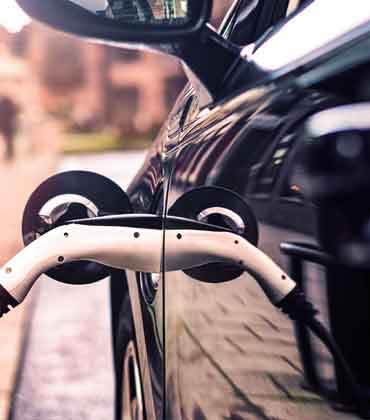 An Outlook On Present Auto-Tech Landscape

Battery manufacturer Enpower Greentech succeeds in developing one of the world’s lightest lithium-ion batteries to optimize the life cycle and charging time of batteries.

FREMONT, CA: With global automakers and battery manufacturers all competing in the space, batteries have become a core technology driving a global industry. Since its founding ten years ago, Enpower Greentech has earned the reputation of being one of the world leaders in battery performance, particularly with regard to energy density and cycle life. The battery performance of Enpower will continue to improve with optimization of cycle life, fast charging, and other performance metrics in the future.

The commercialization of next-generation batteries for electric vehicles has taken another major step forward with Enpower Greentech Inc.'s successful development of a 100Ah lithium metal battery (LMB).Following the company's new development of ultra-high energy density LMBs (450Wh/kg and 520Wh/kg) in 2021 and its securing of safety credentials in June 2022, the breakthrough is timely.

In order to maximize safety and efficiencies, Enpower Greentech introduces its proprietary flame-retardant electrolyte solution for its high-capacity battery cells. This guarantees the highest level of performance without compromising safety. A single cell weighs 0.821kg.

Through cross-border collaborations between its subsidiaries in China, Japan, and the U.S., Enpower Greentech develops next-generation batteries with a competitive edge. In addition to its drone and VTOL battery packs, the company has developed a 10Ah to 50Ah LMB for electric aircraft. Enpower Greentech is also developing an all-solid-state LMB and plans to deliver Ah-class pouch cells for external testing by the end of this year.