Connected Car Shipments to Soon Hit the Expressway in Europe

By 2025, the vast majority of connected cars will appear to have a 4G-enabled Telematics Control Unit (TCU).

FREMONT, CA: Europe's connected car shipments, which have increased steadily over the past five years, are projected to rise at a CAGR of 12 percent, with a total of 69 million units to be added between 2020 and 2025, according to the latest research. Connected car data here applies only to passenger cars with built-in connectivity. By 2025, the vast majority of connected vehicles will appear to have a 4G-enabled Telematics Control Unit (TCU). But with the 5G network rollout maturing, the 4G share will continue to decrease after 2022. 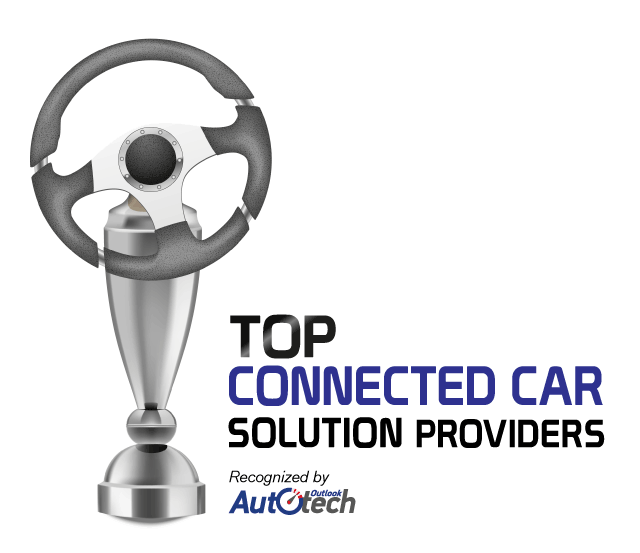 The European market saw a 41 percent fall in YoY in Q2 2020 due to the effects of COVID-19. Germany was at the frontline of linked car shipments, followed by France and the United Kingdom. In the last few years, the introduction of the eCall regulation in the EU to minimize the response time for car accidents has led to a substantial increase in the number of embedded TCUs in the country.

The top three automotive groups account for almost half of the connected car shipments in Europe, mainly because they have been driving passenger car sales in the country. One company's car model, for example, is the best-selling car in Germany and others are among the top three bestsellers in France. Besides, luxury car manufacturers have been actively offering connectivity in their cars a long time before the eCall mandate was placed in effect.

Looking from the point of view of connectivity, in Q2 2020, 4G LTE was the primary connectivity option, representing four out of five connected cars delivered during the quarter. However, 2G/3G access is still prevalent in some developing European regions, with Original Equipment Manufacturers (OEMs) only complying with the simple eCall mandate. The production of 5G continues to gain momentum in Europe, with leading manufacturers conducting C-V2X studies. C-V2X is a 3GPP-based global vehicle wireless communication technology that evolves from 4G and 5G.  By 2025, one of the five connected cars sold in the area would be compliant with 5G.

The Necessity of the Human Touch in Autonomous Cars

The Future of Automotive Industry

Is Europe Ready For E- Trucks And Megawatt Charging Systems?