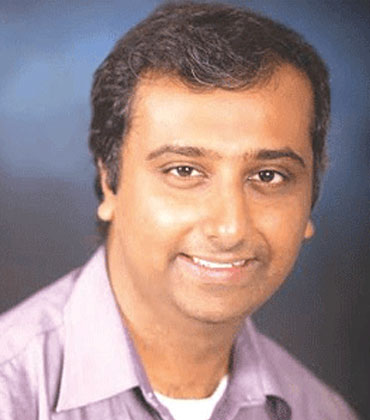 Automation and IoT in Democracy 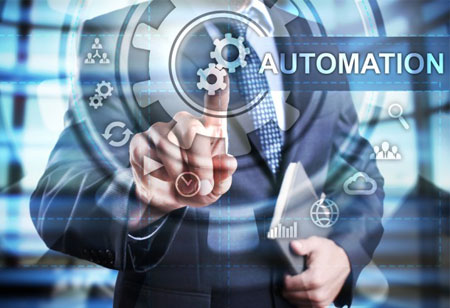 FREMONT, CA – The rapid advances in technology have given rise to tools potent enough to strengthen or thwart democracy. Even today, the internet of things (IoT) and automation is leveraged to undermine democratic processes by manipulating an entire majority or targeted minority groups by subtle means. According to numerous political theorists, automation has the potential to concentrate power in the hands of a few centralized stakeholders and impair democracy.

Political scientists are wary of the effects of automation on democracy. The implementation of automation can enable the government to collect and distribute data. Since the government has access to the vast amount of public data, its authority over the citizens also increases. Also, the integration of artificial intelligence (AI) enables the authoritarian governments to utilize this data to manipulate public opinion according to their needs. It also enhances their public surveillance tactics.

For instance, the Chinese government has implemented data-driven surveillance in its western Xinjiang region. It has raised many fears regarding the nationwide implementation of such predictive-policing tactics. The data-driven policing approach is termed as digital totalitarianism, as it enables the government to predict and silence protests. The People’s Republic of China (PRC) State Council documents claim that AI-based technology ensures social stability and peace in the region. It is a significant blow to democratic principles, as the government has no restrictions in handling public data.

The exclusive community-building platforms claiming to digitize democracy are also raising concerns. Rousseau, an online platform promoting the removal of representative democracy in favor of direct democracy, is a prime example. The users of the platform are required to register their personal information. After registration, the users can vote on proposed policies and interact with the media. The platform carries accusations of leveraging social conditioning, psychological targeting, and such approaches to manipulate the public by providing a cosmetic appearance of choice.

Automation and AI augment autocracy, making it easier for authoritarian leadership to exert total control over the citizens. To democratize totalitarian control, necessary steps have to be taken to ensure a fair distribution of automation benefits among the public. The only way to maintain democracy is by leveraging automation for inclusive wealth generation rather than for the benefit of a few elites. 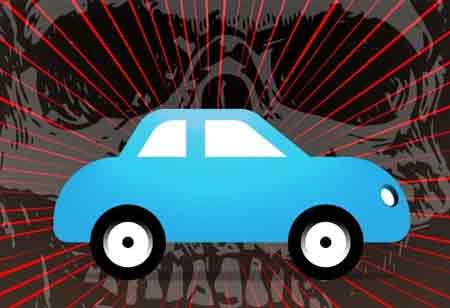 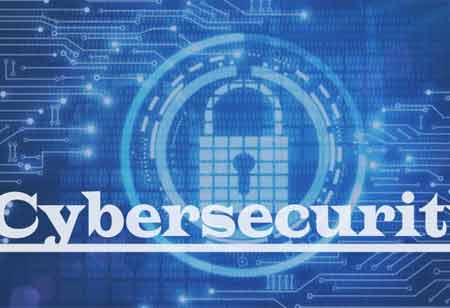 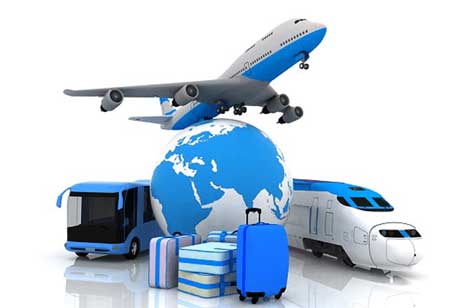 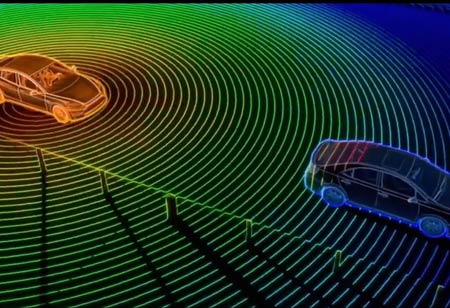 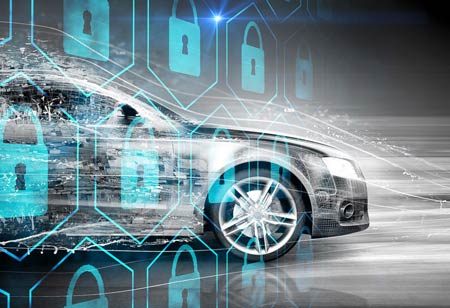 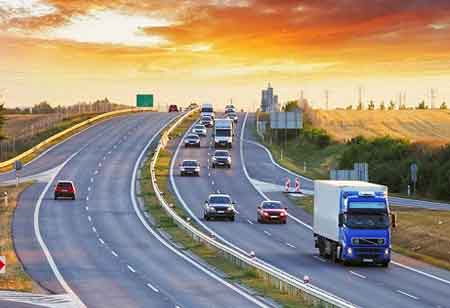