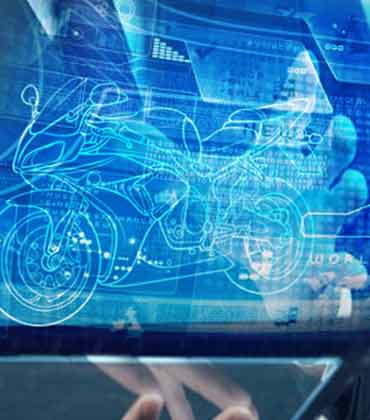 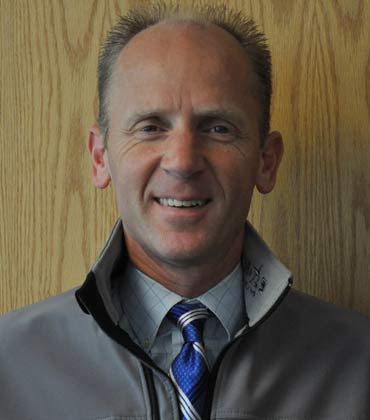 How Are Energy Transition And Digitalization Changing Automation Systems For Sensor Integration? 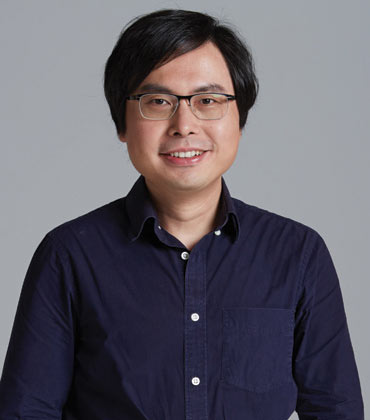 Our Future Smart Cars Will Be Embodied By Digital Assistants 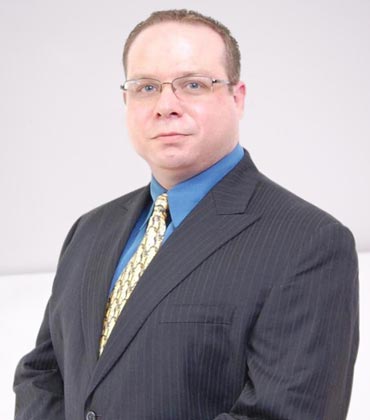 Auto Sensors Are Experiencing A Boom: Know These Trends

The sensor producers must miniaturize, advance, and update existing technologies to integrate all necessary sensors into the vehicle.

FREMONT, CA: In the current market scenario of automobiles and their technological advancements, automakers have tremendous pressure to redefine and innovate in-vehicle usage. The automakers not only need to meet the dynamic demands of the consumers but also must ensure the changing environmental and safety regulations. As a result, the automakers are increasing the number of sensors used around and within the vehicles to provide customers safety and functionality. To place all the important sensors in the vehicle, the sensor manufacturers need to miniaturize and improve the existing technologies and upgrade them.

Increasing the sophistication of infotainment systems

Incorporating new entertainment features and trends into automobiles is occurring exponentially. More and more things are going into the user experience than just a drive. A typical car now has more displays than ever, including customizable instrument clusters, center consoles, and passenger entertainment systems. In addition, display quality is improving due to larger screens with higher brightness levels and more acceptable resolutions. These features are becoming increasingly widespread, along with wireless charging components, additional media hubs, and e-mirrors for side and rear views.

To add safety features to the vehicle, the automakers need to add sensors that can sense the environment around and inside the vehicle. Most vehicles that are manufactured currently have the feature of rearview cameras, which were available previously only in luxurious vehicles. Without the usage of cameras and ultrasonic radar sensors on edge to sense the environment around the vehicle, autonomous driving functions cannot exist. Not only are high-data-intensity sensors in demand, but also much smaller building-block sensors, which will guarantee the security and long-term performance of computationally heavy processors for sensor fusion and artificial intelligence.

Automakers are investing heavily in electric cars (EVs). However, there is a much stronger factor at work concerning government efforts to cut carbon dioxide emissions, and it goes beyond just a quiet ride and rapid torque. Many nations have made commitments and goal dates regarding the sale of electric vehicles. The target for each nation may differ in specifics, but the overall objective is to phase out internal combustion engines.