The Evolution of Automotive Seating 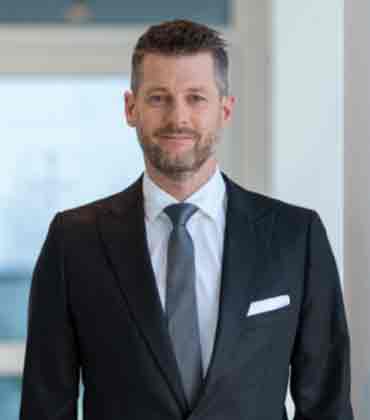 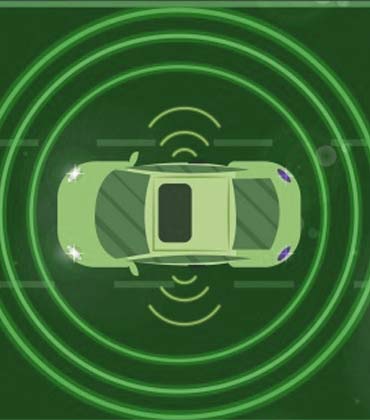 An Overview of the Autonomous Car's Safety Features

The Safety Features in Autonomous cars come with numerous advantages, such as saving lives, reducing crashes, and preventing injuries.

FREMONT, CA: Every year, autonomous cars are becoming more common in the automotive marketplace. According to experts, more autonomous cars on the road will reduce accidents by 90 percent, saving 30,000 lives each year.

Some of the safety features that have been implemented in autonomous cars which make them safe to use are as follows:

Braking in an emergency: Even cars without self-driving capabilities have emergency braking. When there is a collision danger, the car uses cameras to gauge the distance between itself and the surrounding traffic. There may also be a warning system included in this system to alert the driver if a collision is imminent.

Control of lanes: Also, cameras can prevent autonomous cars from leaving their assigned lane unnecessarily. The car stays centered within its lane by continuously steering.

Many current passenger models have lane control, even those without autopilot. In order to prevent drifting out of the lane, the cameras are programmed to read lane markings.

Windshields upgraded: Tesla Model 3 is the first partially autonomous car with an upgraded windshield. Aside from being made in-house, Tesla's glass is designed to be lightweight, provide better insulation, and be more durable.

Windshields are more than just safety features. In the future, upgraded window glass may even eliminate traditional safety equipment such as side and rearview mirrors as a result of more integrated software and hardware.

Communication between cars: Unless it is a Disney movie, cars don't normally talk to each other, but with autonomous cars becoming more common, that could change. Whenever one car encounters a hazard, poor driving conditions, or traffic, it can transmit that information to the cloud, which then disseminates it to all other cars in the network so they can learn how to react.

There is currently only a car-to-car communication standard on Tesla models, but the National Highway Traffic Safety Administration is working on making it standard on all vehicles.

There is no doubt that self-driving cars will be safer than cars driven by humans. Ninety percent of car accidents are caused by human error - the other 10 percent are caused by mechanical failures and poor road conditions, things that cannot be controlled. Human-driven cars can benefit from these safety features until self-driving models outnumber them on the roads.

The Promises of Autonomous Vehicles

Importance Of 5G and Connected Cars

Advantages of Digital Marketing Strategy for the Automotive Sector