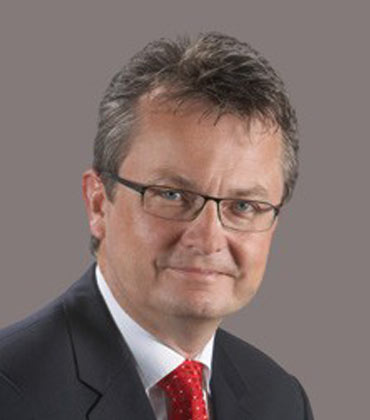 Model-Based Development In The Automotive Industry 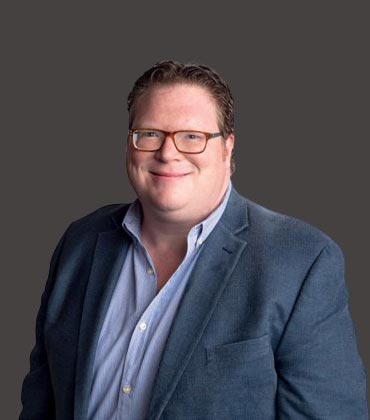 Automating The Customer Journey - Busting The Myth Of All Or Nothing 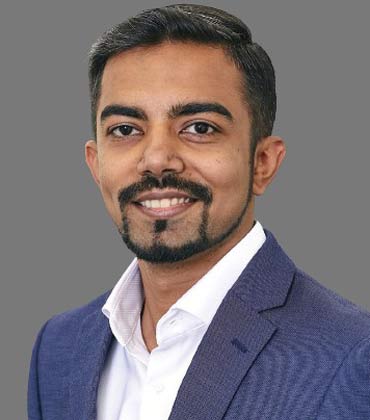 Leaning On History To Innovate For The Future: How Webasto Drew On Its Global Industrialization Know-How To Break Into The Emobility Space Why it is Necessary to Innovate Batteries to Achieve Clean Energy

Modern technologies depend on the battery, but the increasing necessity to incorporate more significant renewable energy sources is driving technological change.

FREMONT, CA: Modern technology highly depends on the simple battery, a simple device whose chemical reactions create a flood of electrons in a circuit that can control anything from consumer electronics like phones and laptops to much larger entities, including electric cars. The electric vehicle's growth has led to a significant increase in energy storage demand, especially for rechargeable lithium-ion (Li-ion) batteries.

A recent study by the European Patent Office (EPO) and the International Energy Agency (IEA) on battery and electricity storage developments revealed that, as shown by patenting activities, energy storage developed at an average annual pace of 14 percent between 2005 and 2018, grew four times faster than the average of other fields of technology. 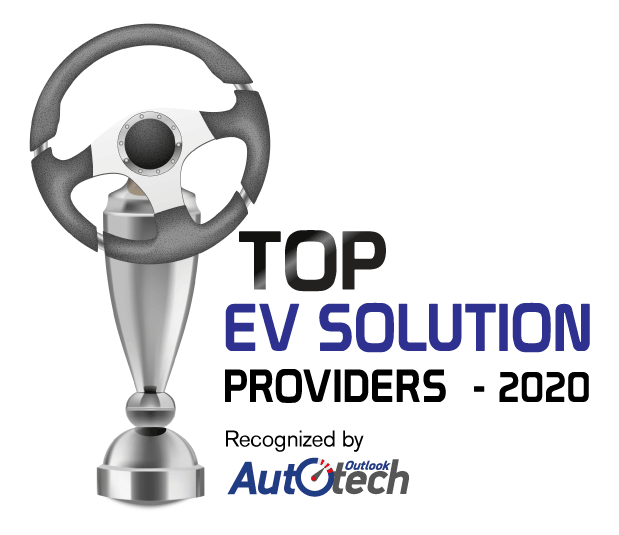 Batteries are responsible for almost 90 percent of all energy storage patenting operations due to Li-ion batteries' developments in consumer electronics and electric vehicles (EV). Since 2005, Li-ion technology has powered most battery innovation, accounting for 45 percent of every battery cell-related patenting activity in 2018, compared to 7 percent for cells based on other chemicals.

As the most critical catalyst for Li-ion-related innovations, EVs overtook consumer electronics. The development of new Li-ion chemicals, which are expected to increase power output, longevity, speed of charge and discharge, and recyclability, has led to electric mobility. These technologies have also had a positive knock-on impact on stationary applications, such as controlling electricity grids.

The increasing necessity to incorporate more significant amounts of renewable energy sources, such as wind and solar, into electricity networks drives technological change. Batteries are a heavy and expensive way to store energy on-board vehicles, so improved storage solutions that allow vast quantities of renewable energy to be incorporated into the system as a whole will go a long way to reducing the use of fossil fuels.

If people move toward renewable energy technology and more balanced energy targets, creating better and cheaper electricity storage is a critical future challenge. To achieve this, by 2040, nearly 10,000 gigawatt-hours of batteries and other types of energy storage are required globally, fifty times the current demand growth.