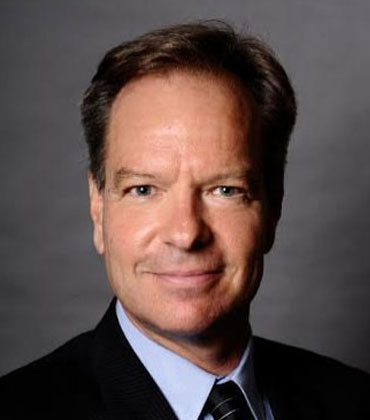 Why is LiDAR an Essential Technology for Autonomous Vehicles? 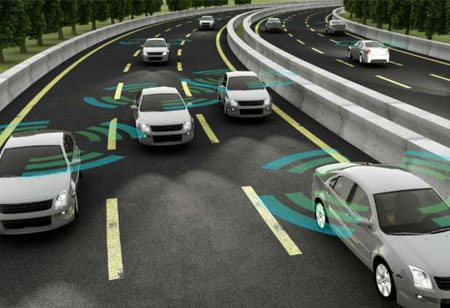 FREMONT, CA – Innovation is often fueled by competition, the absence of which might lead to technological stagnation. Great discoveries have always birthed discussions, and this, in turn, has facilitated the enhancement of existing technology. In the same manner, the recent discussions in the autonomous vehicle sector have been focused on the comparison between LiDAR and RADAR.

The crux of the discussion revolves around the advantages of LiDAR for autonomous vehicles. The sensor suites of current autonomous vehicles leverage cameras, radar, and LiDAR. These sensor technologies have both benefits and drawbacks, and hence, the integration enables one technology to complement the other. Even if a vehicle has multiple camera units with superior resolution, they cannot replace climate sensors. Hence, it is imperative for vehicle manufacturers to incorporate more than one type of sensors.

Radar utilizes radio waves for detection, which enables it to measure velocities of moving objects. In comparison, the same task would require complex analysis in the case of LiDAR. Since radar waves require less power for transmission, radar systems have been more extensively used in military applications. Also, radar systems can function regardless of the weather. However, the capabilities of radar are limited when it comes to stationary objects.

To overcome the resolution drawbacks of radar technology, organizations are developing ultra-high-resolution capabilities which can sense the environment in all four dimensions, including distance, horizontal positioning, vertical positioning, and velocity. Such discoveries cement the position of radar as the backbone of the autonomous vehicle sensor suite.

LiDAR, on the other hand, can emit laser signals to detect objects. The bounced back signals enable the systems to determine the distance of the objects as well as locate their position and people in their surroundings. The onboard computer processes information and determines the safest route for the vehicle to move. However, LiDAR technology is limited by weather conditions. Also, LiDAR systems are very expensive, with costs ranging from $1000 to $75000.