The Future of Automobile with Emerging Technologies 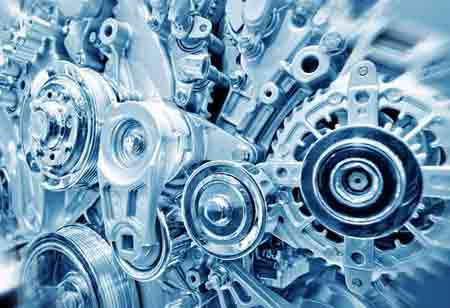 With advances in 5G connectivity, IoT, and artificial intelligence and machine learning, the rate of duplication of human knowledge increases to a matter of hours. A dramatic acceleration in the accumulation of knowledge affects all that is manufactured, including passenger vehicles, especially given the automotive production rate and its importance to the global economy.

The automotive industry continues to evolve and transform as industry players adapt to changing automotive ownership preferences and new technological developments such as Autonomous Vehicles ( AVs) and alternative drive systems. These changes will have the most significant effect on how people build and even drive cars.

Self-driving cars refer to AI-driven vehicles which do not require a human driver to operate. These cars are currently being tested on roads with real passengers, though they are not as common today as AI enthusiasts would have liked. An increasing number of IoT sensors are included in the automotive design to enable drivers to monitor critical parameters of the vehicle's location and performance. Sensors technology will also help gauge the driver’s behavior and road safety sense.

Today, manufacturers have more distribution channels with digitalization. They are increasingly deploying performance metrics on their websites. For instance, Mercedes and BMW added visual and info-graphics from making to placing cars in the showroom. Manufacturers are using virtual reality for digital promotion. Malls in Dubai and Singapore where Ferrari pre-booked cars by giving potential customers a virtual reality backed ride of the new vehicle- translated to prebooking.

Design and development which were initially considered as two separate aspects have drastically changed with the introduction of 3D printing and robotics. Maverick billionaire Elon Musk shifted this paradigm with the launch of Tesla car factory and Giga factory.

While digital technology remains a major transformative factor in the automotive industry, the role of other developments in the changing industry, such as the exploration of new energy sources, is undeniable. Unlike innovations in the fields of renewable energy and materials science, which lead to occasional but radical changes in the transport sector, however, digital transformation in the automotive industry is an ongoing process that will continuously change the way cars are developed, distributed, and driven.