Is it Possible for Autonomous Vehicles to Achieve Near-Human Reasoning? 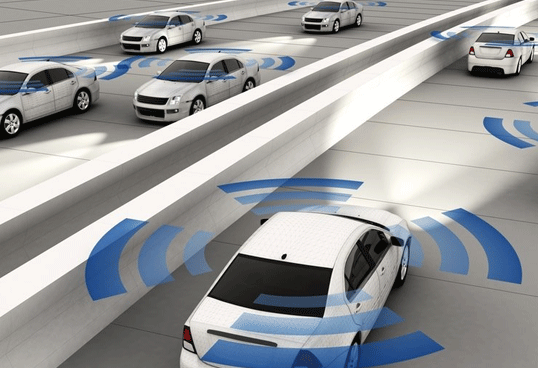 When the consumer trust is fast declining in autonomous vehicles, there is a need for safe and robust control systems which can ensure seamless navigation in unfamiliar routes.

A group of researchers from MIT recently developed a system to facilitate human-like reasoning in autonomous vehicles. It leverages simple maps and visual data to control the cars, enabling it to navigate a complex environment in varying driving conditions.

Human drivers can easily navigate unfamiliar routes, utilizing various tools and observation skills. The environment is compared to the GPS maps to determine locations. However, human reasoning could not be availed in autonomous cars, at least not until now. The vehicles had to map and analyze every route, leveraging 3D scans, which not only consumed time but also needed extensive computing power.

According to the paper presented by the researchers at the international conference on robotics and automation, the proposed autonomous control system leverages data from the steering patterns of human drivers to aid in their navigation mechanisms. It utilizes information from video camera feeds and GPS maps. It will enable autonomous cars to navigate an unfamiliar path by imitating human drivers. The system can detect anomalies in the information from its database with the data gathered from the surroundings. It will also enable the vehicle to determine its position using sensors and mapping data.

The researchers initially equipped an automated Toyota Prius with cameras, sensors, and GPS systems. A human operator controlled the vehicle. The various systems aboard the vehicle collected data related to the environment, ranging from off-road terrains to local suburban streets. The vehicle was then deployed autonomously. When used along a different path, it successfully navigated the course.

The system eliminates the need for training autonomous vehicles on every road. It also allows the users to download new maps for roads it has not navigated before. The researchers aim to promote safe autonomous navigation in unfamiliar routes. The system leverages a machine learning model known as a convolutional neural network (CNN), which enables it to control the vehicle by correlating the steering wheel rotations with the road curvatures. 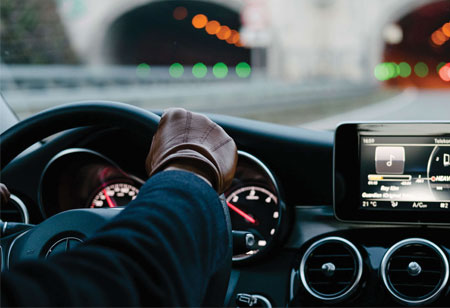 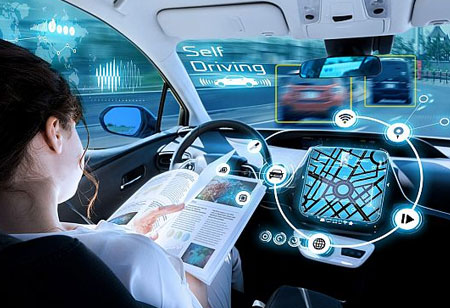 Drive into the Future with 5G-Enabled Cars 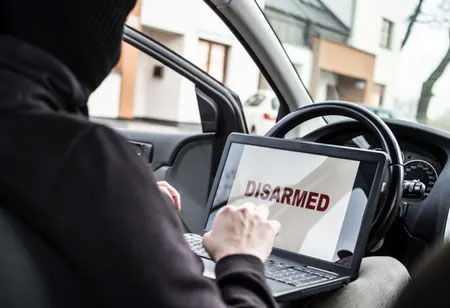 Ways to Protect Automobile From A Cybersecurity Attack 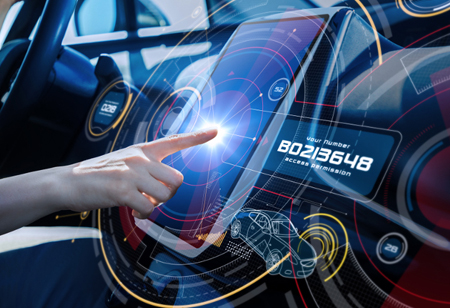 In What Ways is 5G and IoT Impacting the Auto Industry? 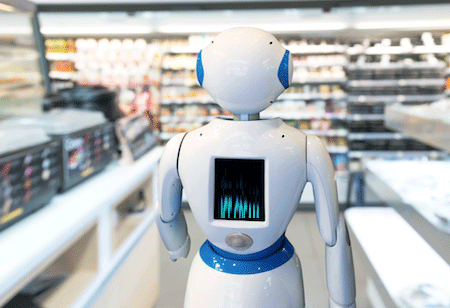 Here's how AI and Cognitive Automation are Breaking Barriers in Logistics 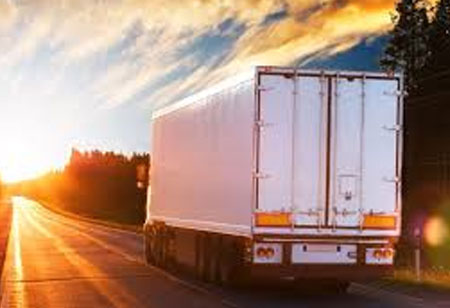 What Are The Critical Risks In Transportation Sector?