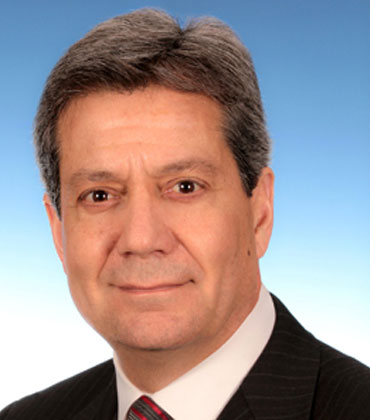 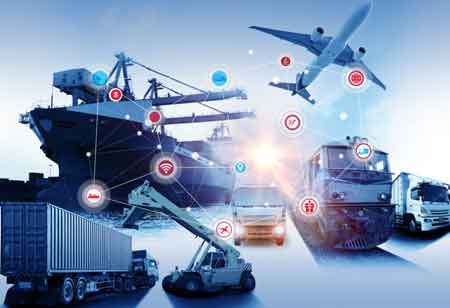 Fossil fuels enabled vehicles contribute to the carbon footprint that affects the environment. While electric vehicles are a feasible option, Hydrogen is also a prominent player in transport.

Fremont, CA: The use of fossil fuels has led to climate changes and environmental issues. The key to decarbonizing the overall energy system is the use of hydrogen as a fuel for transport while wind and solar energy complement the energy form.  The transport sector still overwhelmingly runs on fossil fuel even after a decade the earth’s climate reached a tipping point. However, in the last couple of years, the public debate on decarbonizing the transport sector has been dominated by the prospect of electric cars, which seems very promising to reduce the carbon emitted by transport.

As electric cars enter mass production, batteries will become gradually powerful, and the overall prices on the vehicle will fall. Electric cars charged by using renewable energy can help lower the carbon footprint.  While electric cars are a viable option, they can only run only a few kilometers a day, and depending on the electricity demand met by renewable energy sources and the country, EVs are not an ideal option for longer distances. However, the use of hydrogen gas and fuel cells can produce necessary electricity onboard instead of storing it in heavy battery packs.

In the 1970s oil shock, the concept of hydrogen-powered fuel-cell cars was formed. However, the oil prices soon stabilized, and the promise of cheap and abundant electricity from nuclear power plants never became a reality. Generating hydrogen with electricity generated by coal or gas is not feasible and does not help the climate.  Today, the electricity market is undergoing a fundamental transformation that is attracting new interest to hydrogen technology. Using electricity to produce cheap hydrogen by using hydrogen generation facilities and wind or PV farms could complement each other.

The current technology of the hydrogen mobility era has been present for decades. With a few production and distribution facilities for green hydrogen in Europe, the prices of hydrogen are still high.  The market is at a tipping point where the availability of hydrogen and customers' interest will help reduce the cost of hydrogen. EVs are essential in decarbonizing the transport sector for light vehicles. However, for heavier vehicles covering long distances, hydrogen-powered fuel-cell cars seem prominent.