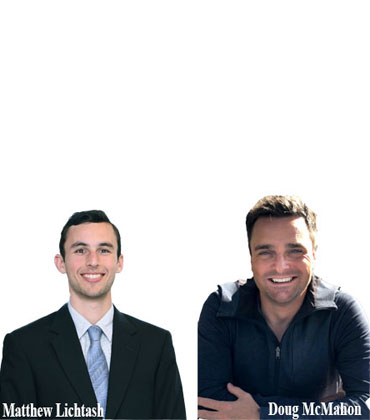 By Doug McMahon, VP of Corporate Strategy and... 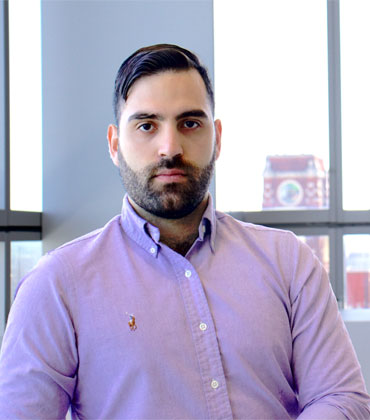 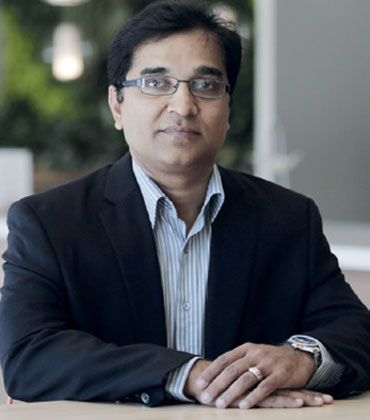 Guide for OEMS: How to Adapt to... 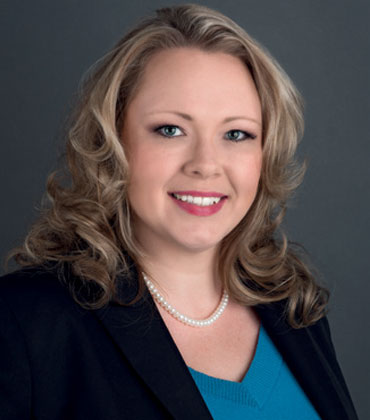 How Electric Vehicles Augment the Productivity for Underground Mines 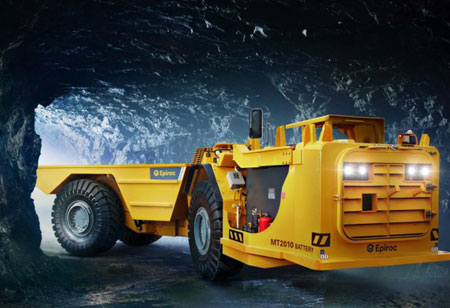 FREMONT, CA: Although upgrading to an electrical fleet will be gradual, initially, the expenditure will be high, but the technology has been proven to provide a return on investment quickly. Compared to the traditional diesel fleet, the operating expenses and service needs are less for electric vehicles. With their zero-emissions feature, the vehicles offer a significant improvement in underground air quality as the exhaust fumes are entirely removed. The electric vehicles are generally not associated with heavy-duty functionality. Still, the technology is there not just to equal the productivity of diesel machines, but in many cases, delivers more effective alternatives. The vehicles’ ultimately, the powertrain has been proven to provide superior levels of efficiency in comparison to the more commonly used diesel powertrains.

One of the most significant challenges people have to face with electric vehicles is charging like batteries running out, allotting time for charging, and many more. Normet’s fast-charging unit eradicates the need for lengthy downtime in the underground operations. An onboard charging unit is fitted in the vehicles which can be plugged into the mains of any industrial standard AC connection.

Moreover, Normet’s SmartDrive technology saves energy while heading down in a mine; still, the regenerative braking system also allows the vehicle’s battery to be charged when driving downhill. There is undoubtedly less wear on components, leading to reduced maintenance. Productivity is further enhanced by mining personnel being capable of getting to operations sites.

From my cars to heavy-duty concrete, transmixers use Normet’s SmartDrive technology. For instance, Normet’s Spraymec 8100 VC SD is a high-performance mobile unit for spraying concrete in the tunnels with heights of 10.3m, and highest widths of 16m and its upper reach of vertical spraying is 14m. Its maximum liquid capacity is 40m3/h when the standard pumping range is 3m3-30m3/h.

Keeping efficiency in mind, the vehicle has been designed. Its mechanical arm enables it to be operated by one worker in place of two. Meaning that extra worker who would generally be required can be deployed elsewhere within the facility, furthering productivity. 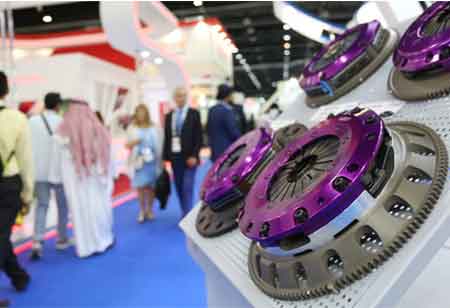 Aftermarket Automotive Industry: What Should they do to Increase Sales? 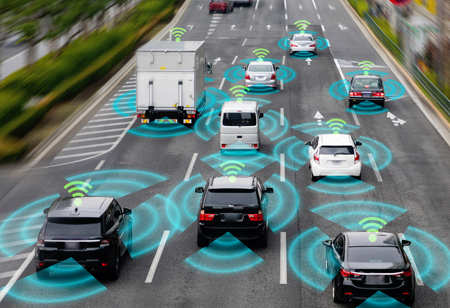 Why Connected Cars are Considered Safer for Driving 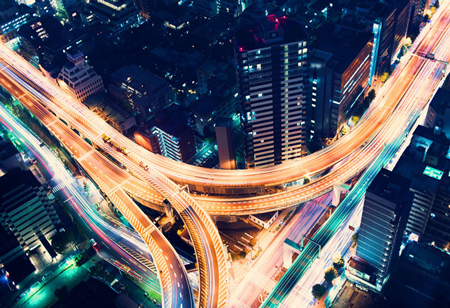 What are the Advancements in Transportation Technology? 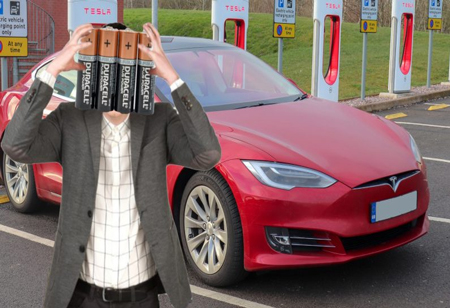 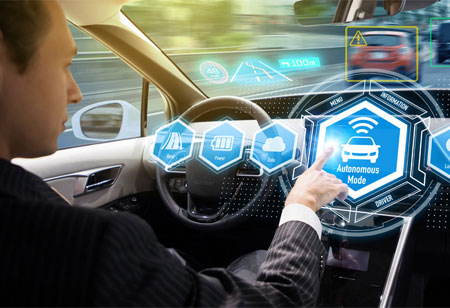 How is Automotive Technology Driving a New Reality? 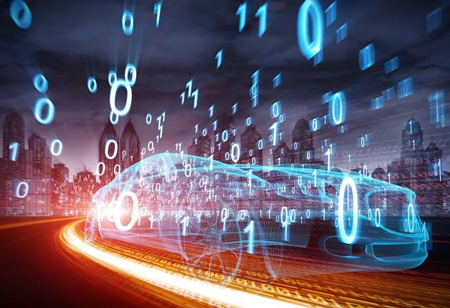 Importance of the Virtual Chassis for Automated Vehicles