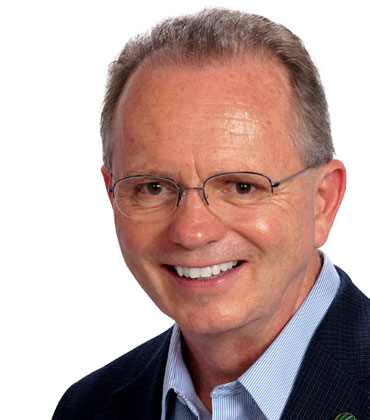 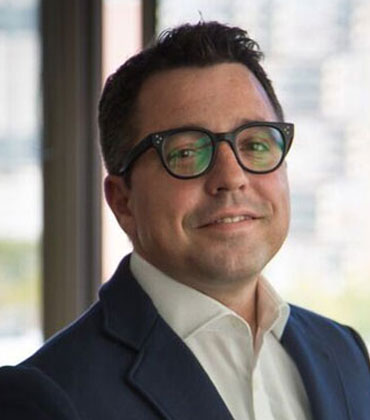 The New Wave of Technology 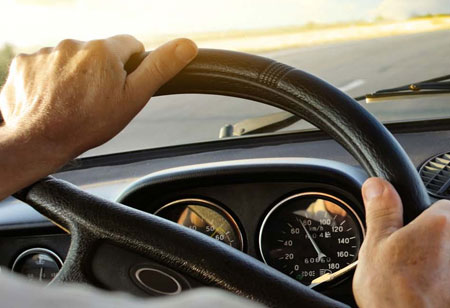 The integration of olfactory functions in the machine sensing systems of the autonomous vehicles will improve passenger experience as well as safety.

FREMONT, CA: The sensors in autonomous systems often refer to vision and sound. However, the sense of smell, or the olfactory system, is vital for humans and animals. It is most prevalent in canines. The excellent detection capabilities of rescue dogs have often assisted in search-and-rescue, identifying narcotics, and finding explosives.

Organizations are investigating the potential of olfactory functions in machine sensing technology, which would revolutionize the robotics sector, especially in the defense and policing sector. The challenge lies in the integration of virtual olfaction in the sensing networks. The deep learning models are designed after the cerebral processing of the human brain. However, unlike the hierarchical visual cortex, the olfactory neurons are organized randomly.

Mapping the odor processing approach of fruit flies, developers are prioritizing the data within computer models. The olfactory circuitry of a common fruit fly engages 50 neurons which can receive input from more than 2000 receptors which decipher the scents. The reduction of noise will determine the deployment of commercial-ready olfactory neural networks.

The potential applications of olfactory functions reach as far as self-driving vehicles. By leveraging vision and fragrance based sensors, machine sensing systems can monitor and identify the cabin comfort based on the passenger conditions. The perception of smell is subjective, and different smells can arouse different emotions. The systems utilize computer vision technology to identify the facial expression changes caused by odors. AI-based smart diffusers will enable the systems to adjust the fragrance level and type by continuous feedback, thus ensuring an optimal experience.

Its applications of olfactory neural networks are mostly targeted toward fatigued driving. Most of the commercial drivers are likely to have obstructive sleep apnea, which increases the likelihood of accidents due to exhaustion. Olfactory systems can be used to trigger attentiveness in drivers since the human nose transmits stimuli directly to the limbic system, arousing emotions within a fraction of seconds.

The olfactory capability will significantly enhance machine sensing, ensuring passenger safety and well-being. The role of fragrances in decision making offers significant opportunities for autonomous vehicle technology. Although most automotive organizations are concentrating on core issues such as connectivity, autonomous driving, speech intelligibility, and batteries, it will not be long before their focus shifts toward the olfactory applications.